I arrived home from work in the early hours. The sky was cloud-free, so I grabbed a fold-up chair, made a cup of tea, and headed out to watch the meteor shower.

Sat immersed in the sound-scapes of Brian Eno’s ‘‘Apollo: Atmospheres and Soundtracks’‘ album I waited for the cosmic ballet to befall. Evanescing streaks of light traversed the glittering canvas while puffs of ghost-ship clouds sailed majestically by. Out of the corner of my eye I spotted two faint dots in the blackness; one suddenly made a sharp left turn. A few minutes later I saw another faint light dance and fade into the night.

I was transported back to my childhood in Guyana, cradled in my hammock on a tall veranda beneath a immeasurable blanket of stars; made all the more magisterial by the equally boundless Guyanese planes. The lethargic moon would attempt to cast a lackluster glow over proceedings, but no shadow or silhouette seemed courageous enough to bestow itself to the vast, baron landscape.

There was no street lighting in Guyana; only the crickets, sounding their residency among the sugar cane fields, provided any hints that life hadn’t up-and-left when no one was looking. The distant lantern glows of huts were effortlessly assimilated by the brilliance of the interstellar garden above.

To a child’s imagination it was like being alone on another world. The wonder and insignificance that I felt was augmented by dialing the long wave frequencies of my battery powered radio to the Morse code-like chirp and chatter of unknown origins. For hours I would stare at the stars and dream of one day living among them.

Twenty five years later and three thousand miles across the ocean – and the acceptance that I am too spaced out to be a spaceman – I sat, awed once more by the astral showers and the intensity and immediacy of their endings. Objects that have roamed the universe for billions of years, hurtling towards our own fragile earth, spectacularly reduced to dust in a blink of time’s eye.

‘Apollo’ faded out and an early morning silence fell – making no sound as it did; a curious scent teased the cool night air. There’s nothing like a dose of perspective in an increasingly materialistic and self-serving world; marred with wars and poisoned waters, floods and fierce fires; of clashing classes, cluttered culture, and cruel Con-Dem Nation. We couldn’t be fucking things up any more than we are.

I sometimes like to sit under the stars; to recharge and refocus my thoughts following a long and lonesome week at the shift workers’ grindstone. My happy place is any place under the stars, where I can be the ‘Valleys Tarzan’ again; without a single care in the world; basking in the Cimmerian ambiance of magnificent desolation.

Apollo: Atmospheres and Soundtracks (1983) is available on Spotify 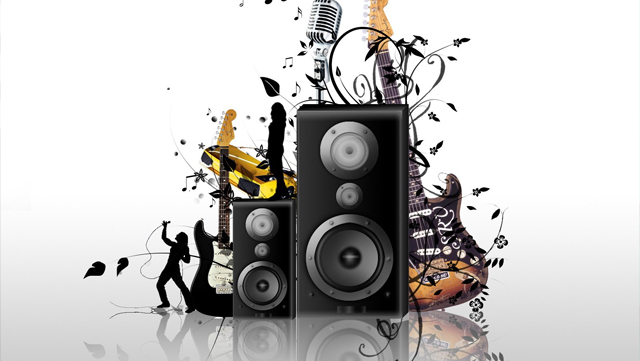 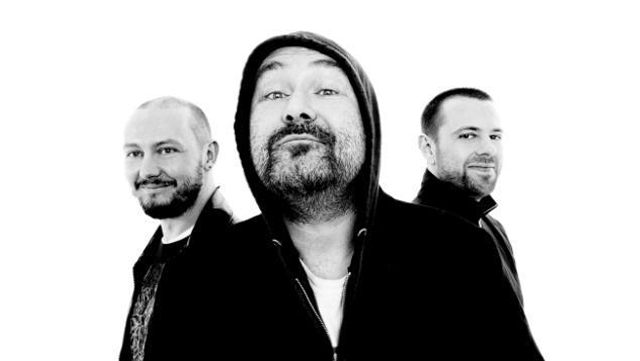