What follows is a list of ‘the…’ I thought up while soaking in a long deep scented bath; which will in no doubt leave some of you wishing I took quick showers.

The ‘ahh’ sound you make after that first sip of tea

The forgotten reason you entered the room

The look the guy in the ‘free hugs’ t-shirt gave you when you asked ‘Why, what’s he in for?’

The photos with beloveds where you trout-pout, duck-face and platypus and will regret doing so one day

The bemused look on some poor unsuspected persons face when you approach them from behind wearing just a bowler hat somewhere and urgently ask them what year it is; when they answer you run away away shouting, ‘It worked! It worked!’

The urge to call someone up and say, ‘I’m sorry I just can’t talk right now’ before hanging up

The ‘full bladder in need of emptying’ dance

The gentleman who apologies after ‘you’ bumped into ‘him’

The way a landing duck combines frantic and graceful

The exception to the saying, ‘surely no one can be that stupid’

The POTUS is that stupid

PLAYLIST: DAYS OF THE WEEK 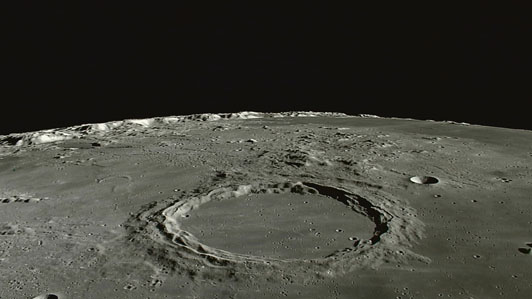 LIVING THE ASTRAL DREAM (FOR ALL MANKIND)