After the supermarket shutters close on the daily shopping masses, a different type of trolley rolls into the car parks. Piloted by 17-year-old boys in full pubescent swing – the nocturnal hours signal the rise of the Boy Racer…

Tonight we follow 17-year-old Trev – a strange ferret looking creature surgically attached to a genuine fake gold chain cutting the blood flow to his brain. Trev has spent the last two weeks at his 30-year-old dad’s garage modifying his £150 Vauxhall Corsa with aero parts from the local scrap yard.

Today Trev is adding the final additions to his ride, straightening out the chicken wire grilles and touching up the poly-filler with Dulux finest gloss. He screws on his personal number plate: 1MA CNT, and with his tank filled to the brim with siphoned petrol, he buys a quarter of ‘skunk’ from his old man. He is ready for a cruise.

The place to be tonight is the floodlit forecourt of ASDA car park. In attendance since lunchtime is the throttle totty bunking from school and dancing to Nokia ring tones while sharing a half-empty bottle of Lambrusco. The distant roar of a sports exhaust, designed to mimic the mating call of the blue whale, signals the arrival of Trev.

As it’s Friday, Trev’s female passenger is wearing an extra scowl, with week-old pink onesie and bunny slippers, a three day build up of Boots hair spray and an extra layer of make-up protects her from the harmful rays of the moon.

Trev has had treads on his re-molded tires for over day, so he makes his entrance in style, flexing his cars non-existent power with a performance of hand break pirouettes, masterfully colliding with a shopping trolley. He commences a lap of the car park, blazing from zero to maybe… eventually.

Cleverly designed to look as plastic as they are, the streamlined Lego appendages, consisting of an improbable wing that NASA hadn’t noticed missing, flatters to deceive; creating the aerodynamic efficiency required to negotiate the tricky speed bumps at near-stationary velocity.

His Kenwood digital theatre system is set all the way to 11, blasting a narrow variety of indistinguishable beats – the sonic boom box pounding seismic ripples through the earth’s core. His passenger seems almost hypnotised by the graphic equalizer.

The underneath of the car is illuminated with lights, the purpose of which is to help find any drugs that are discarded should the police arrive. There are rumors that the fuzz are venturing beyond Dunkin’ Doughnuts tonight, in search of a vehicle containing a suspicious item believed to be a tax disc.

Trev takes his place among the other 42 boy racers, all sporting alloy wheels bought from the same eBay seller. Signalling his intention to go EVA, he fixes his polo shirt collar, dons his baseball cap and steps outside. Choking on the clear Lynx free air, he complains to the other petrolheads about not being to afford ASDA’s new congestion charges, he’s been saving up for his driving test so will have to hang out at KFC car park; 50cc scooter territory.

He is starting to look unwell, his eyes aren’t glazed over and his ghost completion is returning. After one coherent sentence too many, he puts on his official counterfeit shades and returns to the tinted cocoon of his ride. 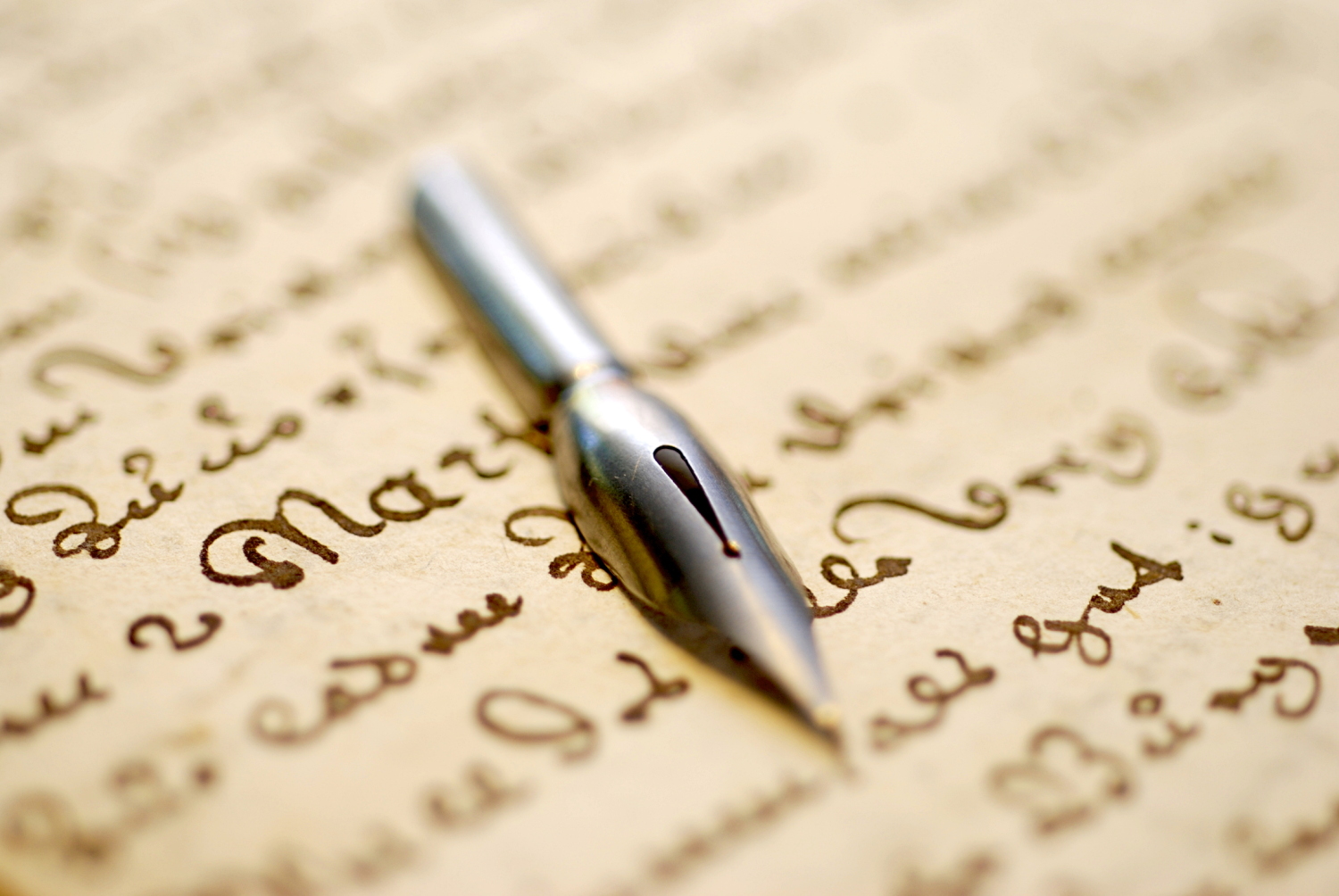