Our Manager wanted to produce a short video about CCTV and asked if I’d like to get involved. I pitched  doing a comic superhero style video and after some brainstorming we came up with ‘CCTV Control Room – Captain Camera’.

When Anytime Films recorded my VO, I performed all the voices of the other characters as well. This went down so well that those voices made the final edit.

Sadly, Blaenau Gwent CCTV was closed down in 2014. The cameras were monitored by Newport City Council – where I now Supervise – for five years before being taken back ‘in-house’ and are no longer monitored.

“I wish there was a way to know you’re in the good old days before you’ve actually left them.” 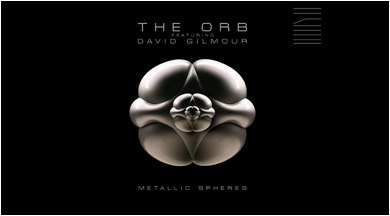